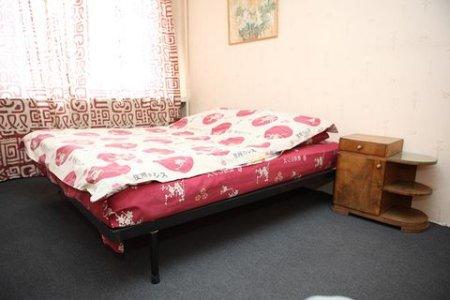 With its excellent, affordable accommodation in Moscow, Arbat Hotel is an ideal base for both leisure and business travellers.

Location
Located in the downtown of Moscow, Arbat Hotel is just minutes away from Kremlin and Red Square.

Rooms
The hotel offers 84 comfortable rooms that are well decorated and equipped with several modern amenities.

Restaurant
Guests can dine at the in-house restaurant that serves a wide variety of delicious cuisine. The bar is the right place to be when you wish to relax, either on your own or with friends.

General
The hotel has convenient facilities for conferences, business meetings, seminars and negotiations. The hotel also provides a uniquely relaxing ambience for guests to unwind and restore a sense of well-being.