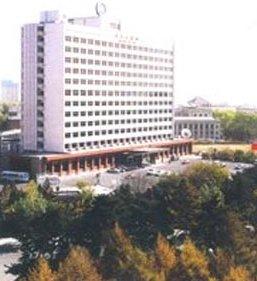 Rooms
The hotel offers 200 guestrooms and suites that are spacious and well appointed with modern amenities. Most of the accommodation units overlooks the spectacular lake view.

Restaurant
Guests can dine at the onsite restaurant, which serves authentic Chinese, Korean, Japanese and western cuisine along with delicious local flavours. You can also chill out with a fine drink at the Lounge Bar.

General
Changbaishan Hotel also provides a business centre with advanced facilities for all your business needs. During leisure, you can play a game of tennis and relax or refresh at sauna.