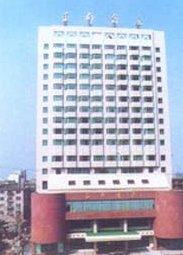 Location
The hotel is situated in the heart of the city. And it is close to Shangri-la Hotel and also Maxcourt Hotel.

Rooms
The rooms are kept in good condition.

General
It is in central location and is recommended to travelers seeking convenience.