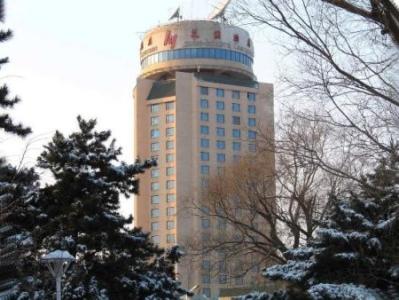 Location
Located close to the city centre, the Swiss-Bel Hotel is just a 10-minute drive away from Changchun International Airport.

Rooms
To make your stay a comfortable one, the hotel offers 245 rooms that are equipped with modern amenities.

Restaurant
The Mandarin Garden Restaurant serves an authentic Cantonese and North Eastern cuisine and for an array of Asian and Western favorites, try the Swiss Cafe. The lobby is a popular place for afternoon tea, cocktails, late-night beverages and live music in the evening.

General
The onsite business centre is fully equipped with bi-lingual secretarial services, photocopying, computers, fax and a private office for your business needs. You can relax at the indoor pool or workout at the well-equipped gymnasium.