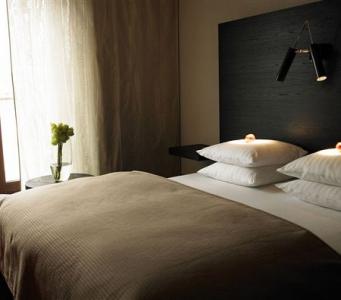 Location
The hotel is located in the heart of the capital, close to the harbour, Amalienborg Palace and the main shopping area. Nyhavn and its restaurants can be reached in 5 minutes by foot.

Restaurant
The restaurant is on the ground floor. It serves International dishes in a rustic surrounding.

General
It is a nice hotel in a good location.