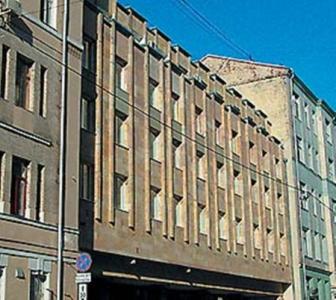 Tbilisi Hotel is located Moscow, near to the city centre and offers a warm welcome and a pleasant ambience. The tourist attractions include the Vozneseniya Church, Arbat Pedestrian Street and the conservatory.
The hotel boasts 45 comfortable rooms that are well maintained and come with all the necessary amenities. Guests can dine at the onsite restaurant and enjoy a fine drink at the bar. A business centre is also available for your business needs.