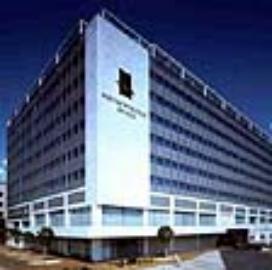 Location
This hotel is located in Syngrou Avenue, a short drive from the airport and the city centre with its tourist attractions. The hotel offers a courtesy bus to the centre on a regular basis.

Rooms
The rooms are not as large as one would expect for this standard of hotel, but are nicely decorated. The bathrooms have been refurbished and although small, offer all the usual facilities.

Restaurant
The bar, lounge area and restaurant have recently been completely refurbished and are now in top class condition. The roof boasts a medium size pool with a pleasant lounge/bar area and the views are spectacular, both of the city and the sea.

General
The hotel has been totally refurbished to a very high standard, and is now considered to be one of the best in Athens.