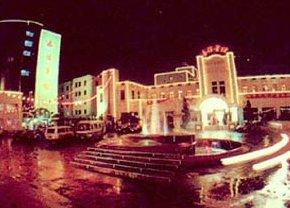 Location
Located at the centre of the city, Chunyi Hotel Changchun is very near to the railway station and has fast access to the airport.

Rooms
The hotel offers 288 guestrooms that are well appointed with standard amenities including private facilities.

Restaurant
Guests can dine at the onsite restaurant, which serves authentic Chinese and western cuisine in a warm and pleasant atmosphere.

General
Chunyi Hotel also provides a well-equipped business centre for your business meetings, conferences or private meetings. During leisure, you can play a game of tennis and relax at sauna.