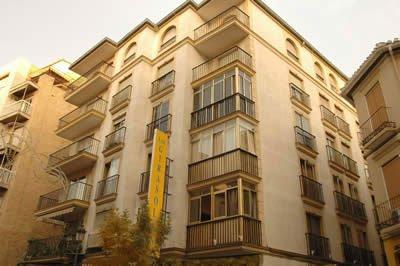 Location
Located in the commercial and restaurants area of Granada, Los Girasoles Hostal welcomes its guests to its warm and pleasant ambience.

Rooms
The hostal boasts comfortable and well-maintained bedrooms that come with all the necessary amenities.

Restaurant
The property also offers a cafР“В© for you to relax with light snacks and sip on various beverages.