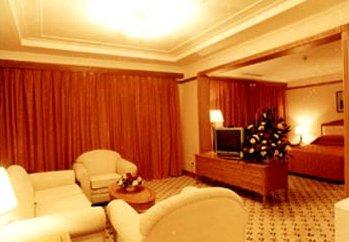 Location
Financial Building Hotel Changchun is located at major business and commercial centre, adjacent to Renmin Square. The hotel has very convenient transport connection to the airport and railway station.

Rooms
The hotel has comfortable and well furnished rooms that are equipped with modern amenities.

Restaurant
You can dine at the on-site restaurant that serves excellent Jilin cuisine.

General
Conference facilities are also available for people on business travel. During leisure, you can explore the city and its surrounding attractions.