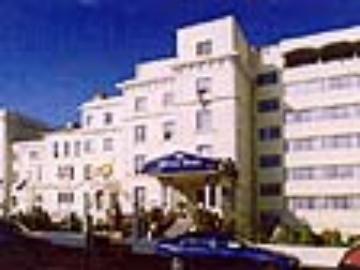 An ideal place in the city of London, this stylish hotel offers a warm welcome, pleasant ambience and convenient facilities.

Rooms
The property offers comfortable guestrooms that are well decorated and equipped with necessary in room amenities. Some of the rooms on the higher floors also offer stunning view over London.

Restaurant
You can begin your day with the delicious breakfast, offered at the rooftop restaurant along with superb panoramic views of the London Eye and Central London. You are also welcomed at the bar to relax with a fine drink or have snacks and light meals.

General
The hotel also features 8 conference and meeting rooms, catering from 6 to 600 people providing up to the minute service and facilities in an elegant atmosphere.