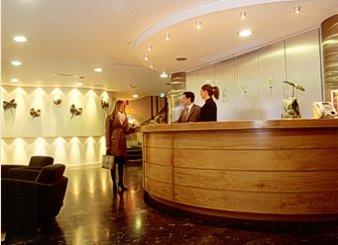 Location
The hotel is ideally located as it is within the vicinity of the Acropolis and Plaka. In addition, it is only a 15 minutes walk from the heart of Athens and main shopping district. The new metro station (Acropolis) is very close by.

Rooms
The rooms are very tastefully decorated, fitted with exquisite Italian designed furniture, fine fabrics of light beige and yellow colours and original pieces of art, inspired from Greek ancient culture. All rooms are of adequate size and the majority have balconies. Bathrooms although rather small are in excellent condition. White marble is predominant.

General
A wonderful property with a good location.