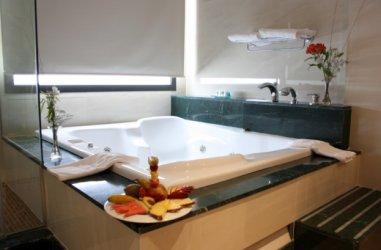 If you are planning for an ideal holiday destination in Granada and Province, the Alhamar Hotel is a perfect place for you to reside.

Location
The Alhamar Hotel is situated in the centre of Granada, next to Recogidas Street. An attractive hotel, with modern minimalist decoration, especially designed for business and cultural tourism guests.

Rooms
The hotel offers 141 rooms and suites that are welcoming and have a friendly atmosphere. All the accommodation units are equipped with standard amenities.

Restaurant
The onsite restaurant is modern and mixes traditional cooking with new creations by the chef, and the cafeteria-lobby is luminous with cocktail service.

General
The hotel features assembly rooms that include state of the art technology. During leisure, you can explore the city and its surrounding areas.