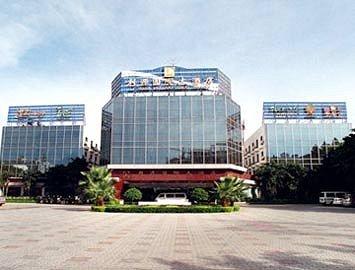 Location
The hotel is located on the Beijing Road of Beihai city, only one step away from the railway station, 25 kms from the Beihai Fucheng airport and only 1 minute's walk to the nearest bus stop.

Rooms
The hotel has a total number of 190 rooms, each of which is well-appointed with many thoughtful amenities including satellite television, smoke detectors and modern communication facilities.

Restaurant
The restaurant serves Cantonese and Sichuan cuisines and western-style. Every kind of box is quiet and elegant and serves Chinese local flavor delicacies.