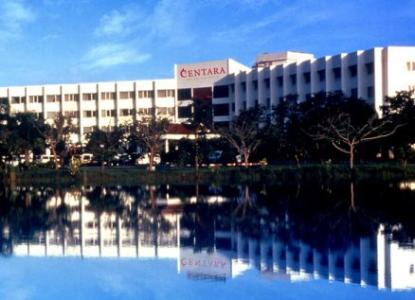 Location
The hotel is located in a quiet corner on Thailand's Western border, Burma 505 km from Bangkok, is easily accessible by air and road, only 10 minutes drive from Mae Sod airport. Nestled in the cool mountains along the Thai-Myanmar border. Only a short distance from Thai-Myanmar market on the blank of Moei River, famed for gems and Burmese handicrafts.