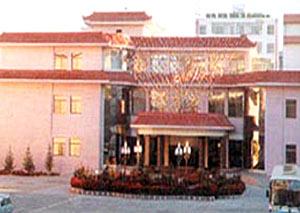 General
It is one of the oldest and most popular superior tourist hotels in town.